Your brand wants its own sound. Ready to beat the competition?

Connecting audiences with sound. What does the future hold for this sense? Read on.

Technology is subtly but surely changing the landscape of our houses and apartments. Perhaps the invasion of smart speakers is to blame - devices that communicate through voice. Are we onto something?

We think so. Radio 3.0 represents the future of communication. The opportunity for dialogue through the trendy device is growing its fanbase. 30% of users say their smart speakers are replacing the TV, as the devices are usually housed in the living room. That results in an emerging trend of almost a third of owners stopping watching content and starting to listen.

As most manufacturers are located in the US, it´s no surprise that the revolution started right there. The saturated American market turns an eye now to Europe, where we still need some education and adoption of this technology. For comparison, In the US, one in four people already owned a similar device earlier this year, with a year-on-year increase of 78%.

On the old continent, the share of smart speakers is sitting around 20% (with the video entertainment segment reaching 56% over the same period). To illustrate the potential of Radio 3.0, here are the sales of devices in Q2 of this year: 22 million smart speakers, a 17.8% growth compared to the first three months of 2019. And although Western Europe holds a significant majority share in smart speaker volumes, Central and Eastern Europe represent the largest growth: 43.5% foreshadows further development. The high figure supports the adoption of a new way of brand communication in our country.

And the market keeps growing… 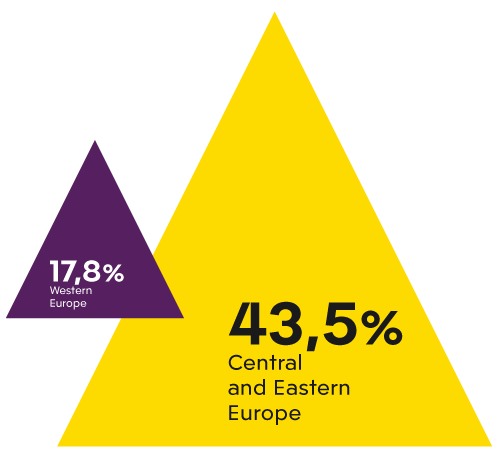 Your smart friend with a seductive voice

What are the benefits of smart speakers? To grasp its full potential, we need to get acquainted first. A gimmick that will turn into a long-term household partner, a smart device is designed to control your home with its voice. What else? It plays music news (or even classical, jazz – anything you’d normally search for on Spotify or YouTube), prepares you for the weather in the upcoming days or just chats. Want to be entertained? Ask the smart speaker for a joke or the latest celebrity gossip. For the wild ones, we have the famous Pokémon character Pikachu sing you a happy birthday. The possibilities are endless.

Pikachu and its limited vocabulary may be a popular feature, but the real potential lies in the important disposition of modern technology – imitating real voices.

Google, Amazon and Waze are already riding the wave and have incorporated insights into their development plans. That explains the haunting baritone of Morgan Freeman in the navigation, Samuel L. Jackson will be greeting you on Amazon Echo’s Alexa from the end of this year and Google Home has a John Legend smooth voice. Ladies’ audience represents American actress Jen Taylor as Microsoft’s Cortana, and if you were wondering who is Siri? Look no further. Portrayed by actress and singer Susan Bennett.

Underneath the form, there is also content – powered by incredible AI. Probably the furthest along is Google with its Duplex prototype, which has unofficially already passed the Turing test several times. This means that the humans unknowingly involved in the project did not recognise a talking assistant from a human. The result was so convincing because of the “robot’s” ability to speak like a human – all based on learning using Google’s so-called WaveNet deep neural network. It’s only a matter of time before we’ll be talking to assistants like this too.

Samuel L. Jackson will be greeting you on Amazon Echo’s Alexa from the end of this year

How to search optimize for voice stimuli?

Search optimisation will take over as the priority for next year. Did you know that we ask questions differently in speech than we do in writing? Several agencies, including Google, forecast a gradual increase in voice search on the Internet to a level of between 30 – 50%? Currently, we are nearing 20%.

However, many changes have already taken place. The most prominent being the separation of voice and text search results. Search engines favour the pioneers, who thus secure a greater place under the virtual sun. In the future, the differences will be even more pronounced and brands without voice search optimisation will disappear from the results (or at least drop to lower positions).

The difference is also notable in the presentation of search results, where you get the most results (10-35) in the browser on your computer screen; while smartphones will offer you 1-15 results. The situation with smart speakers is very different: you can fly through a larger number of links at speed when reading, but when it comes to the audio form of the result and the time spent receiving the information, you get exactly one result. Mind-blowing?

And the brand speaks… all of a sudden

For a brand to be recognised by smart speakers, search engines have to work in a new way. Setting the right keywords, changing the texts search engines rely on, changing the dictionary, or optimising texts or setting them to so-called trigger words that serve as doors for search engines are just a small part of the activities that can positively affect brand ranking and its appearance for the consumer.

The development goes ahead with lightning speed in this field. Therefore, it is crucial for brands to catch the trend early in their adoption. Further implementation of the right strategy guarantees not only success but also the survival of the brand.

Sound as a separate entity from the image had the attention for a long time. Designers and marketers, in an effort to add something extra to the heard, spoken version of the logo, came up with the idea of a “language of sounds”. Simply put, it’s about the meaningfulness of individual aural expressions, where sounds are meant to carry meaning in addition to their form. In this context, of course, we are talking about the attachment of sound to a brand.

German car manufacturer Mercedes-Benz made a CD with a large number of songs and other sounds to be used in marketing communications. And so they did for a while, but with such poor and inconsistent results that they eventually preferred to delete it online. If you don´t try, you´ll never know.

Next comes Shell, which decided to communicate the idea of sustainability by using popular female singers in a music track, arranged by DJ Steve Ayoki.

Recently though marketers concluded that the idea of sonic branding was not bearing fruit and declared the disciple “dead”. What´s next? The future is clear: the Smart Speaker hitting the spotlight. Move aside!

Voice-First Future – a future where the voice comes first 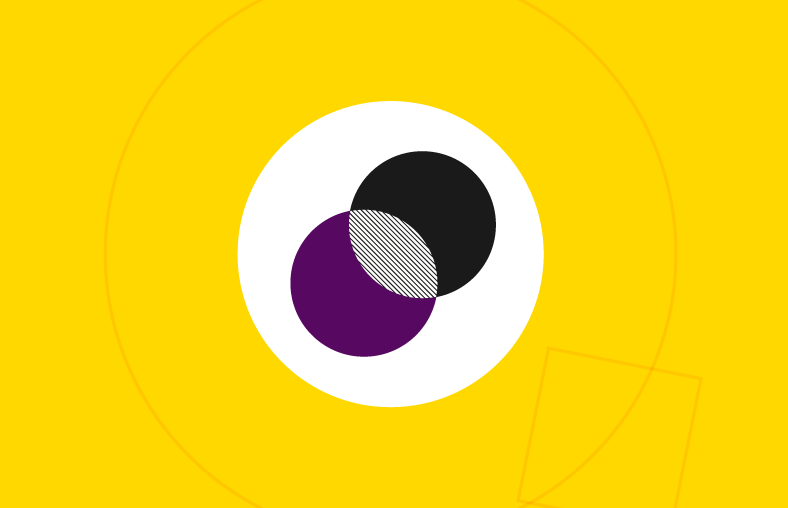 How to use branding to unlock your M&A success 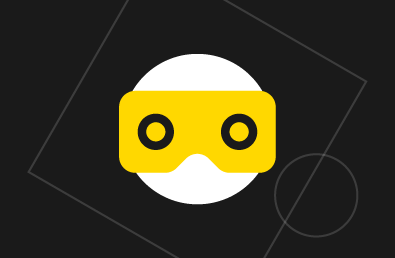 How to use technology to skyrocket your customer service? Get inspired 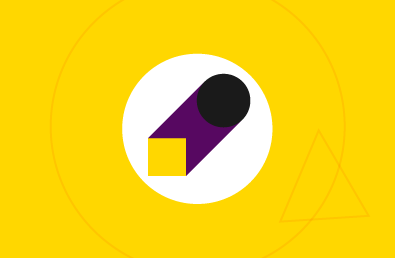